Alexander Wilson (1766-1813)  was originally from Scotland, but immigrated to the US in 1794.  He traveled around the US and collected bird specimens which he used in publishing the "American Ornithology" in 1808. In 1810, Alexander Wilson met John James Audubon who was at that time in Louisville, Kentucky, and still at the early stages of drawing images that would end up in the Birds of America. In this gallery, we present a few of the original hand-colored copperplate engravings from Alexander Wilson's American Ornithology.
​ 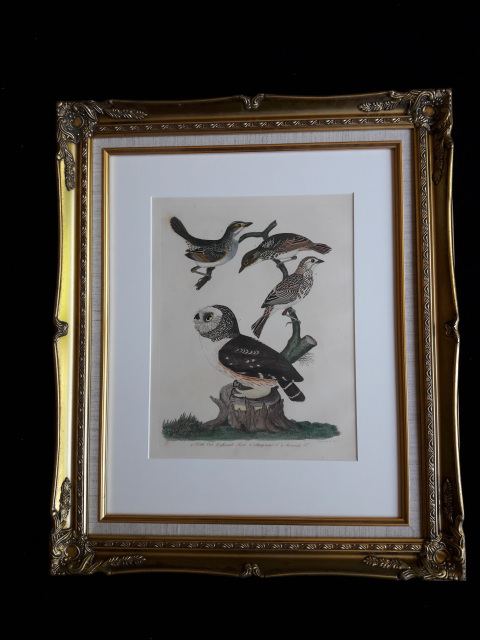 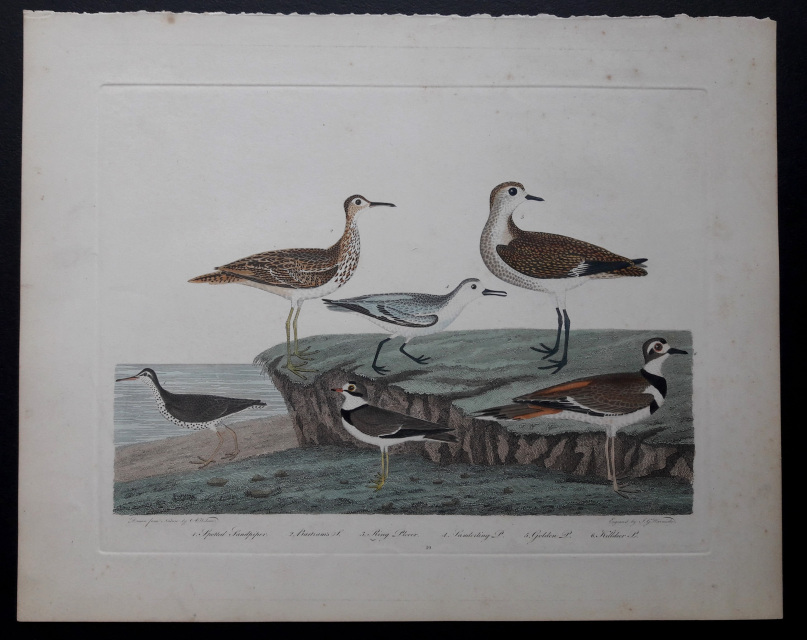 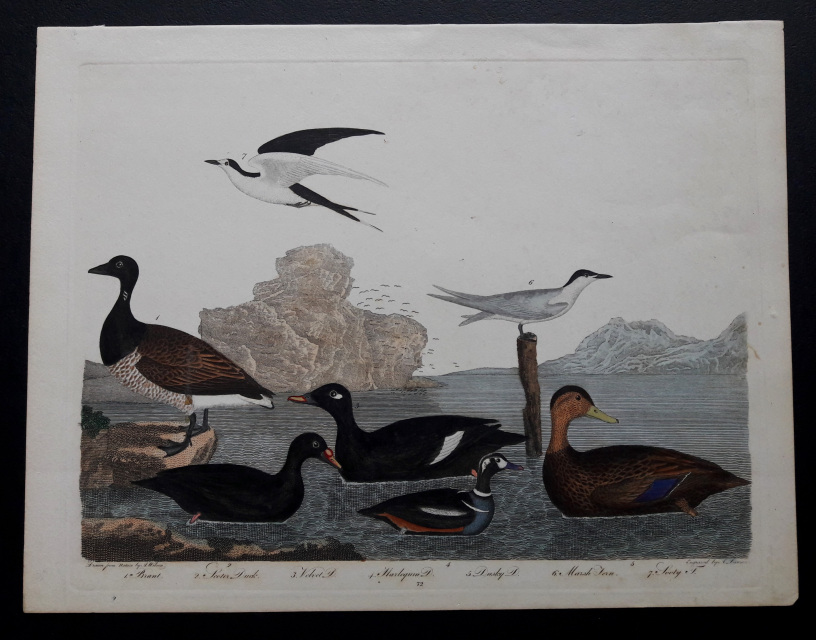 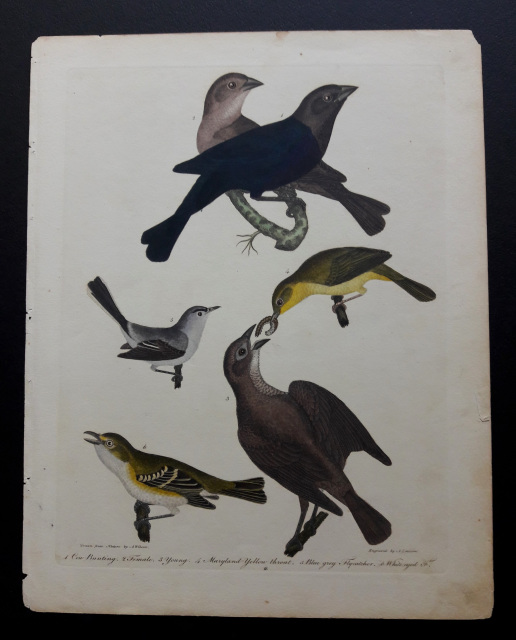